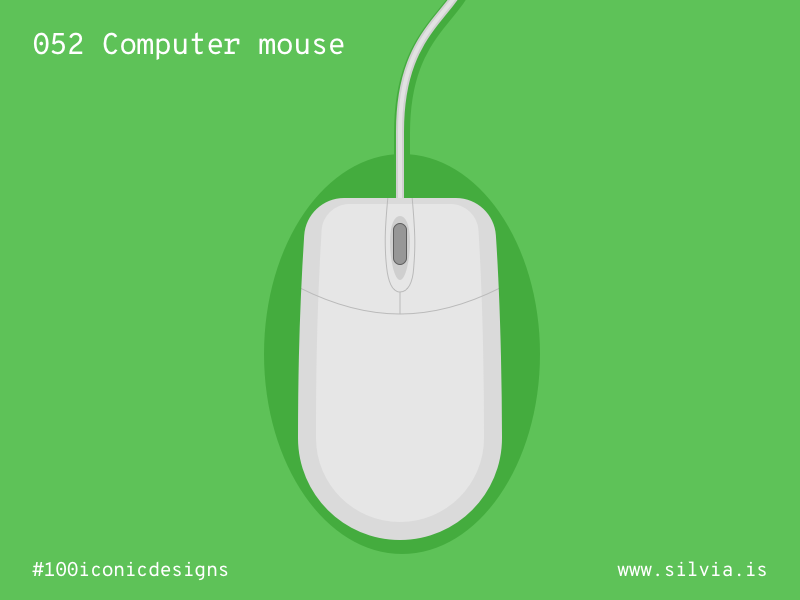 Engelbart and English built the first prototype of the mouse in 1964. They christened the device the mouse as early models had a cord attached to the rear part of the device which looked like a tail, and in turn resembled the common mouse. The first personal computers including the mouse were in 1973 and subsequently in the 80s-90s, with the boom of operating systems with graphical interface, the mouse became a basic accessory with any computer.
Source: wikipedia