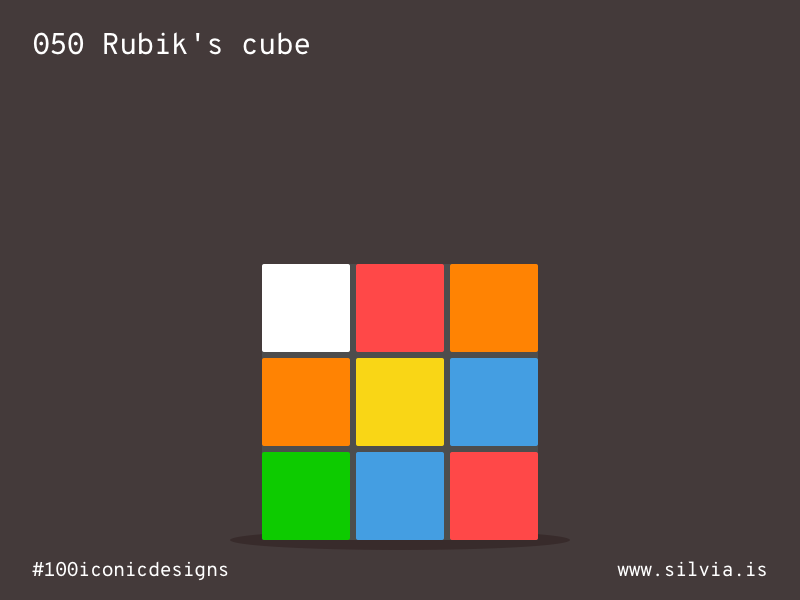 One of the most famous 3D combination puzzles, the cube was invented in 1974 by Hungarian sculptor and professor of architecture Ernő Rubik. As of January 2009, 350 million cubes had been sold worldwide making it the world’s top-selling puzzle game. It is widely considered to be the world’s best-selling toy. It consists of 9 tiles of the same color in each of the 6 faces of the cube. All of the pieces can be rotated and moved except for the middle tiles, which sit on top of the fastener component.
World championships in cube speed solving are regularly organized.
Source: wikipedia