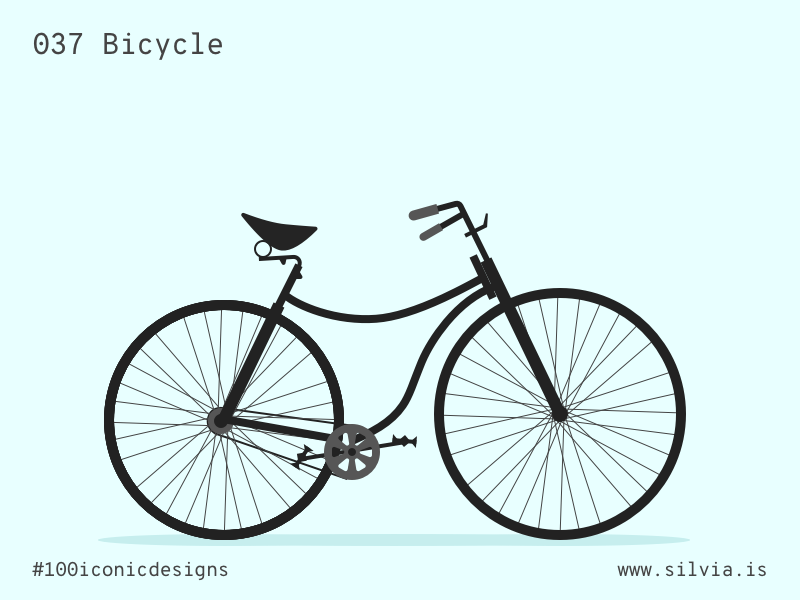 Bicycles were introduced in the late 19th century in Europe, and by the early 21st century, more than 1 billion have been produced worldwide. The British made Rover safety bicycle (1886) is considered the first recognizably modern bicycle, with same sized wheel and chain drive to the rear wheel. Today the bicycle is used for transportation, bicycle commuting, and sports activity, with slightly different frame construction and materials to best fit the purpose.